How to use who, that and which correctly in a sentence.

It is often the simple mistakes that writers make that can cost us dearly. When short stories and/or manuscripts are submitted into competitions or sent to literary agents, magazines and publishers, it will be the little mistakes that will expose you as an unprofessional, inexperienced, amateur author. 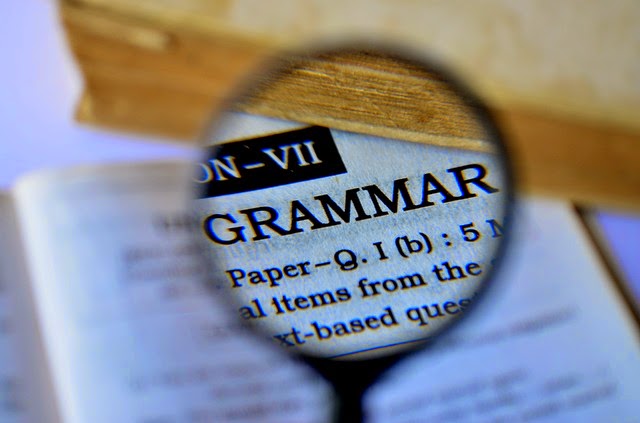 To use who, that and which correctly you'll need to remember the following;

Who and sometimes that refer to people in a sentence.

That and which refers to groups or things in a sentence.

Gandalf is the wizard who is mighty and powerful.

Who is correct as it refers to Gandalf who is a person.

It was the army of Orcs that caused an awful mess.

That is correct as it refers to a group of Orcs.

I do not trust that Orc who is mean.

That is correctly used as it introduces the essential clause of the Orc being mean, which is why he can't be trusted.

I liked Gandalf's firework display, which was breath taking.

How to construct a basic story plot

How to stay focused as a new writer

The Prince of Thorns by Mark Lawrence

Dead until dark by Charlaine Harris
Posted by S.J.Budd at 08:40