How to correctly use Whoever and Whomever

As I have said before in a previous post it is often the simple mistakes that writers make that can cost us dearly. When short stories and/or manuscripts are submitted into competitions or sent to literary agents, magazines and publishers, it will be the little mistakes that will expose you as an unprofessional, inexperienced, amateur author. 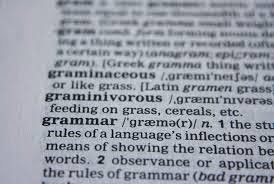 There's a very simple method that you can use to determine whether whoever or whomever is correct.

He = whoever, and him = whomever

Whoever broke the spell?

He broke the spell and therefore who is correct.

Whomever broke the spell was a hero

The spell was broken by him and therefore whomever is correct.