Most Overused Fantasy Cliches to Avoid


If you're new to writing short stories in speculative fiction and want your work to be published bear in mind that most agents, editors and slush pile readers are looking for ORIGINAL fiction and ideas.

So although your head might be brimming with great plots and ideas, are they as original as you think they are?

If sometimes a whole story or an idea comes to your head in the blink of an eye it may be because it is a cliché that has been written many times before. You may have read it before without realising.

In this post we're going to take a look at the top overused fantasy clichés that everyone is bored of. So if you want to write stories that may get published or win in competitions, it's best to avoid these. 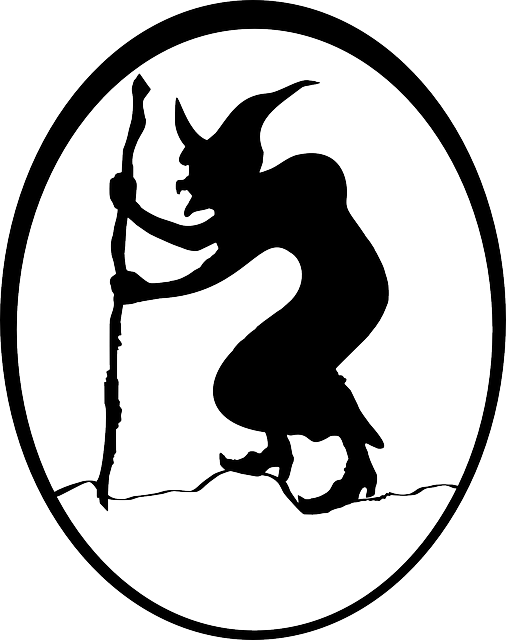 This is a classic technique used to make the reader sympathise with the character and make them more likeable, everyone loves an under-dog. This is also a convenient way of building up suspense as to whether their parents are really dead, their parents are someone with great powers, or evil. Another cliché closely related to this one is that the protagonists father is actually the evil wizard they are in battle with, think Star Wars.

The prophecy that always, always, involves the protagonist even though it isn't revealed to the end, is a very tired an over-used cliché. It's boring and predictable as in the case with these sorts of stories, the prophecy is always fulfilled so the ending is known well in advance.

This cliché is closely followed by the subsequent appearance of a good wizard and they are usually pitted against one another, but at one time used to be good friends. The wizard is evil for no other reason than he just is, and almost usually wants to control the world for an unspecified reason.

4.  A quest for an object such as ring, sword, book that can either save or destroy the world

Ultimately it is always found by the hero and peace and tranquillity is thus returned.

5. The appearance of any stereotypical fantasy creature such as dragons, trolls, goblins, elves and unicorns

This has been done so many times and each character is always the same. Dragons are wild and unpredictable, trolls are mean and fierce, goblins live underground and hoard riches, elves live for ever and are really clever and wise, and unicorns run around being unicorns.

There's another cliché associated with this one, and that is that evil characters are ugly and hideous whilst the good characters are beautiful and fair and they always tend to be women who are judged solely on their looks.

Witches in stories that are always portrayed as evil is just so overdone and a very archaic attitude towards wise women and women that are powerful. It's the 21st century. Likewise fairies that are portrayed as small  creatures who love nothing more than singing and being whimsical are also boring and dull.

7.  Whole races such as werewolves and vampires that have been able to exist without discovery amongst humans since the dawn of time

I'm sure  that if these creatures really did exist we would have noticed them by now.
How would we not notice a whole race of predatory people living with us?

8. A poor base born boy falls in love with a beautiful princess/ high born that is way out of his league but yet always ends up marrying him

Romance in fantasy can be really dull, especially if it involves the above cliché. Too predictable and dull.

9. An object of great power

This could be a book or a magic crystal that causes war and chaos, and always briefly falls into the wrong hands before being returned to it's rightful owner and incorporates the other cliché, that is a quest to find object and return it.

This cliché is also closely related to the prophecy cliché and the chosen one  is always the protagonist of the story. So boring I can't even be bothered to write about it.

This is so boring, the world is not simply black or white, what about the colours and the grey parts inbetween? There are very few people that can be wholly evil or good. Everyone has good and bad attributes. To be only good or evil suggests flat 2d characters that will never seem real enough.


So there you have it, the list of the most annoying and overused fantasy clichés.

Though I do feel I should add that in very rare cases clichés can still make a good book, think Harry Potter, almost every fantasy clichés is in there but they're brilliant books. As with The Lord of the rings, but Tolkien doesn't count as he's one of the creators of fantasy fiction.

If you can think of any more and believe me there are hundreds please feel free to add them in the comments.

S.J.Budd is a writer of all things weird and creepy. Previously her tales have been featured on Deandman's Tome,  Sanitarium Magazine, Dark Gothic Resurrected, Liquid Imagination, Aphotic Realm, Aurora Wolf, Aphelion, Blood Moon Rising Magazine, The Wild Hunt, Danse Macabre, Shadows at the Door, Inner Sins, Bewildering Stories, Siren's Call and many more.
She lives at www.sjbudd.co.uk  and  @sjbuddj
Spells and Persuasions, her debut collection of short stories of horror and dark fantasy is available now in paperback and kindle from Amazon
Posted by S.J.Budd at 14:51