I'm a Cornish expatriate exiled to London. But despite a change of scenery I love nothing more than spiriting myself back to my homeland through great works of fiction such as those written by Daphne Du Maurier, and after reading this; Poldark by Winston Graham.

Surprisingly I'd never heard of these books until I began watching the current BBC adaptation which is marvellous. This may be due to Winston Graham not being Cornish himself, he moved down at the age of 17. 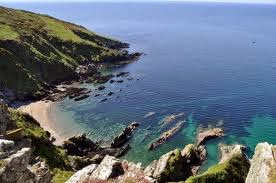 Poldark is a series of novels, a family saga that spans 12 novels charting the highs and lows of the Poldarks. It is set in Cornwall in the 1780's onwards. The first novel centres around Captain Ross Poldark who returns from war to his home to find his fortune overturned, his father is dead and their estate is in ruins.Ross Poldark is a mysterious brooding character who is compelling throughout. He is dark yet a caring man, stern but soft.

Winston Graham has remarkable skills and captures perfectly not just the Cornish landscape but the tone and temperament of its peculiar inhabitants. Through his Poldark series Grahams explores every aspect of the human condition through his depiction of engaging, complex and interesting characters.

Firstly there is Ross Poldark, a man who has been physically injured through war and both emotionally by losing the woman he had intended to marry to his cousin, Francis. He is faced with the challenge of rebuilding his life after a series of catastrophes. Outwardly he appears very strong and impenetrable but is also vulnerable. He returns from war a changed man which does not go down well with fellow members of the gentry. He has seen a new way of life in America where society is governed by a meritocracy not by the class you were born into.

Francis, Ross's cousin who marries Elizabeth under questionable circumstances on the surface he appears to have it all. He has a grand estate, a profitable mine, a beautiful wife, a good social standing and is also charming and handsome. Yet despite all this he is deeply jealous of Ross who has to work hard to survive and is often frowned upon by his peers, this is because Ross is free from many of the constraints that bind Francis. There's also the question of which Poldark  Elizabeth truly loves.

Elizabeth, wife of Francis Poldark is another character that incites envy. She is utterly beautiful, full of grace who marries into a rich and prestigious family yet completely unhappy with what she has in life. It's not known the true reason why she married Francis, did she do it out of love or duty? In most ,it would be Elizabeth who has all her dreams granted but not so in the Poldark saga. 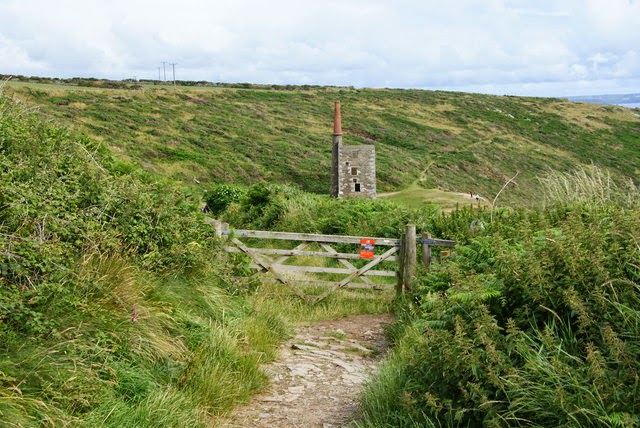 Another standout character is Verity Poldark, sister of Francis. She has nothing in life and would be content to have anything at all. She withers away in Trenwith House hoping for a change in fortunes.

For me the most interesting character is Demelza, a young street urchin rescued by Ross. She has many aspects such as being mysterious but also pragmatic. At times she is extremely innocent but when it is needed she can be wily like a fox. For me she represents the coming of age where a girl grows into womanhood and seeks to find her place in the world. She is a very sensual character who lives by her heart's desire and not what her head tells her to do.

It is in the first book of the series that we are introduced to these wonderful characters who each have their own ambitions and dreams. Will Poldark ever feel satisfied? Will Verity get to have her own life? Will Francis and Elizabeth feels happy with their lot and with each other? And what will become of Demelza?