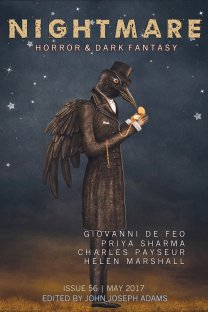 Nightmare Magazine has been up and running since 2012 providing us with the best horror and dark fiction stories. It is edited by multiple  Hugo award winning author and editor John Joseph Adams. For all the aspiring authors of horror and dark fantasy getting your story accepted here is a really big deal and once you start reading the work published by Nightmare you will understand.

In May's issue there are four stories of horror and dark fiction. I have to say I really enjoyed them all, they all had a uniqueness quality to them. I will definitely buy this magazine again I bought it for just £2.34 on kindle.


Kiss of the Mouthless Girl by Giovanni De Feo 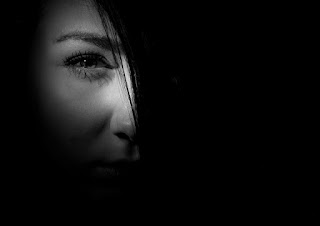 A man sits alone in the bar brought there by loneliness, there he meets a strange character who does not belong. On his face he wears an eye patch and half his frozen as if by fear. Taking his next to our protagonist he begins to tell the tale of the Diamanti Sisters with their diamond eyes and white canes.Though it is not those women who hold our protagonist in thrall but their beautiful younger sister who waits by the window.


This story reeled me in from the first sentence with it's intriguing prophecies and odd characters. The tale he spun, which he admitted he had no choice in picking his intended audience for he was just the messenger,  was absolutely fascinating. It felt like an old fairy tale with a very modern feel.

Kiss of the mouthless girl had a really visual aspect to it, I could so easily imagine it playing out in my head like a personal cinema. Despite being a horror story I felt the ending had a really strange and beautiful ending to it. 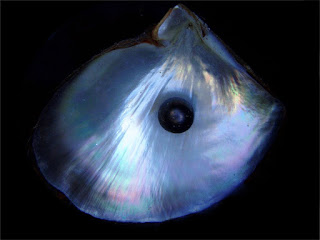 Maddy tries to still the pain in her heart through her manic painting of those she once knew and loved. Never able to forget the pain, never finding the power to forgive she lives her life completely alone looking into the living world around her but never being a part of.

Until she meets a neighbour, Paul an antiquities dealer, specialising in searching for lost things. Like her he too was once lost consumed with the hatred that hurt brings. But he found a way to overcome it. Can she too? Can she find a way to lift her curse that has haunted for centuries?

This is was a great story, really moving when it dawns on you who these two people really area. Very cleverly told and really original.

The Sound of by Charles Payseur 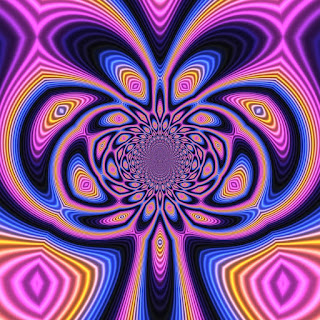 This is a story with some really sinister undertones, taking place in a world not so unlike ours governed by strict rules and regulations.

Diego is a man living in denial, forbidden the right to live as who he really is. He is haunted by that sound from which there is no relief , no respite. To him its torture but not everyone is prey to it.

Living his life in fear, constantly looking behind him, running form town to town. He's targeted because he's deemed too political, something he just can't help.

Can he escape the sound? How long can he resist? Can he learn to endure it before it consumes him?


The Vaults of Heaven by Helen Marshall

Another great story from Nightmare Magazine. A young archaeologist undertakes a position in Greece called in after his anonymous predecessor abruptly left. He is charged with making sense of the hammered bronze fragments that have lain undiscovered in a long abandoned necropolis for centuries.

Soon he finds himself drawn into a world laced with myths and magic. He finds himself reunited with the night terrors he had suffered as a child  where he'd seen "the whole of humanity...all things crawling to the grave." He takes solace in the pursuit of beauty through seeking out women, for it is that quality that has the power to shield us from the truths of the world.

I really enjoyed this story. I twas incredibly poignant yet I find it really hard to easily summarise it into a few short paragraphs as a lot is being said between the lines. 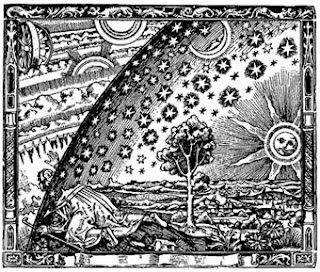 S.J.Budd is a writer of all things weird and creepy. Previously her tales have been featured on Deandman's Tome,  Sanitarium Magazine, Dark Gothic Resurrected, Liquid Imagination, Aphotic Realm, Aurora Wolf, Aphelion, Blood Moon Rising Magazine, The Wild Hunt, Danse Macabre, Shadows at the Door, Inner Sins, Bewildering Stories, Siren's Call and many more.
She lives at www.sjbudd.co.uk  and  @sjbuddj
Spells and Persuasions, her debut collection of short stories of horror and dark fantasy is available now in paperback and kindle from Amazon